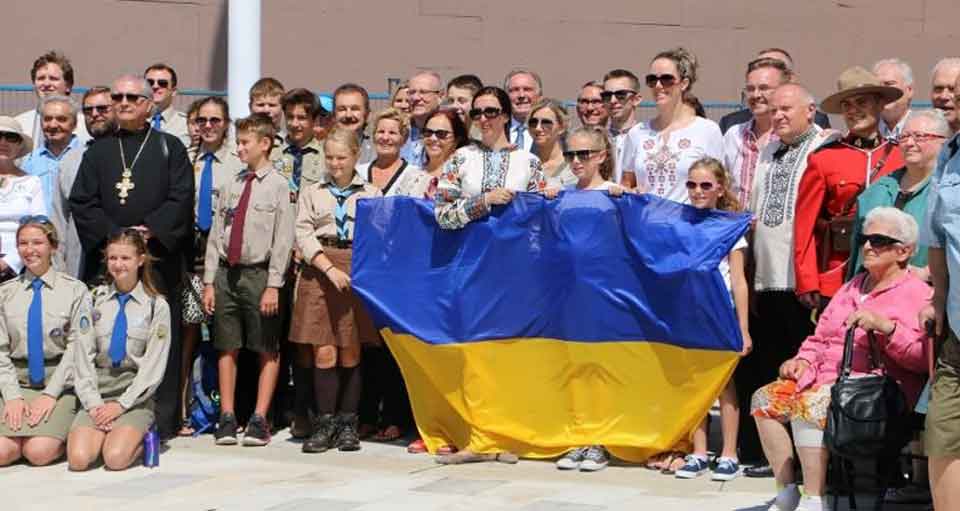 The Ukrainian-Canadian community in Toronto gathered to witness the raising of Ukraine’s National Flag in a ceremony to celebrate the 28th anniversary of Ukraine’s independence.

This is an annual act of solidarity with the people of Ukraine who continue to defend their country’s sovereignty and territorial integrity. Today we recognize the perseverance and endurance of the Ukrainian people in standing against hatred, tyranny, and aggression.