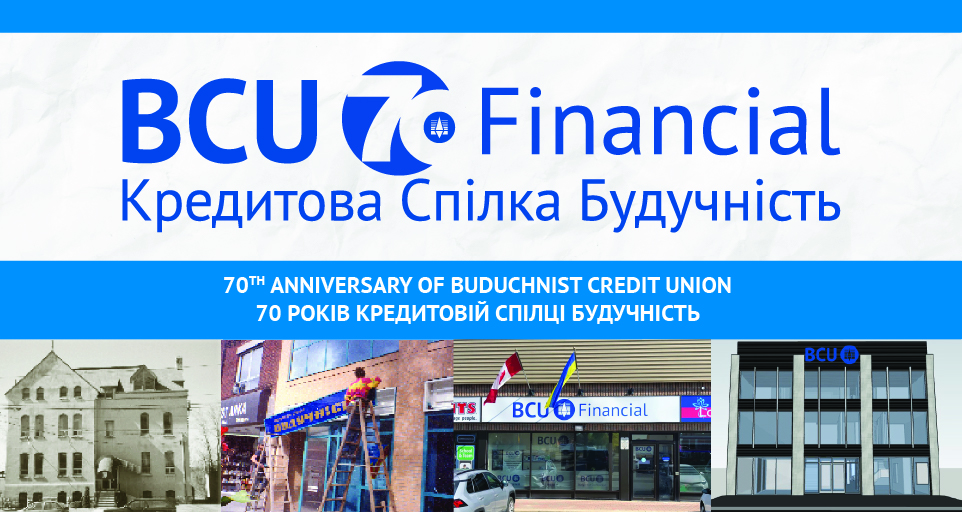 Yesterday marked the 70th anniversary of when Buduchnist Credit Union was established thanks to the vision, effort, courage, and perseverance of 25 forward-thinking Ukrainians who immigrated to Canada after WWII. On May 29, 1952, with Wolodymyr Klish at the helm, BCU opened its doors, with 162 members and over $22,000 in assets.

The post-WWII wave of Ukrainian immigrants – political refugees and Displaced Persons who fled Soviet occupation – bravely sought a better life in Canada. Among them were those who either supported or were active in the Ukrainian liberation movement, most of whom had been victims of Nazi and Soviet repression. They were highly motivated political immigrants fresh from the resistance frontlines of Ukraine.
Their impact on Canadian society was felt almost immediately in cultural, political, and religious life-renewing and strengthening the bond with their homeland and exposing the already established Ukrainian-Canadian community directly to the new historical and political realities enveloping Ukraine. Against this historical and political background, a large number of Ukrainian newcomers to Canada considered it their life-long duty to maintain an awareness of their nation’s struggle for independence. As a result, the Canadian League for the Liberation of Ukraine was established in 1949 and the Women’s Association of the Canadian League for the Liberation of Ukraine was established in 1955, changing their names to the League of Ukrainian Canadians and the League of Ukrainian Canadian Women in 1991.
The LUC and the LUCW were among the founding organizations of Buduchnist Credit Union. Their mission was the promotion of national independence for Ukraine and human rights for the Ukrainian people, while advancing the interests of the Ukrainian Canadian community within the framework of multiculturalism in Canada. In so doing, they were instrumental in creating a financial cooperative whose combined assets would benefit its membership and the larger Ukrainian community in Canada.
From its humble beginnings in an office on 140 Bathurst St. in Toronto, to a modern, full-service, multi-branch Ontario-wide financial institution, Buduchnist Credit Union has grown to become one of the largest Ukrainian credit unions in Canada and one of the largest ethnic credit unions in Ontario. Always thinking about the future – our Buduchnist – with the support of our membership, BCU Foundation was established as a permanent means of sustaining the Ukrainian community in Canada. BCU Foundation was granted its charitable status in December 2002 and has been proud to play a leading role in the development and promotion of our Ukrainian-Canadian community through its generous financial contributions and volunteer work. Through the years, BCU Foundation has distributed over $12 million in support of countless projects to a multitude of organizations across Canada. To date, BCU Foundation is the only charitable foundation in Canada established by a Ukrainian-Canadian financial institution.
Operating under its trade name, BCU Financial is proud of its commitment to the Ukrainian community across Ontario and beyond. Throughout its 70 years of community service, BCU has played and continues to play an integral role within the larger Ukrainian-Canadian community as a major financial contributor and benefactor.
As we look back on 70 years of service and support to our community and reflect on what Buduchnist Credit Union has accomplished, we would like to thank our members for your loyalty and support. BCU Financial has contributed tens of millions of dollars to the Ukrainian-Canadian community and in support of Ukraine’s ongoing fight for freedom and independence. As the Kremlin continues to wage war in Ukraine, BCU Financial continues to provide financial support for important initiatives such as the shipment of critical aid to Ukraine, and programs to help newly displaced persons fleeing the war adjust to new life in Canada.
BCU recognizes the impact that this financial support has made and continues to make in the communities which we serve. Your continued patronage and support allows us to continue making a substantial impact in our community and to continue providing support for humanitarian aid efforts in Ukraine during this critical time.
To our members – we say thank you! Многая Літа! 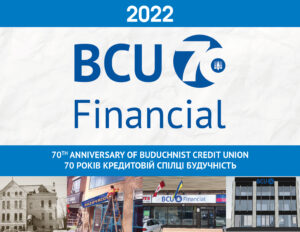 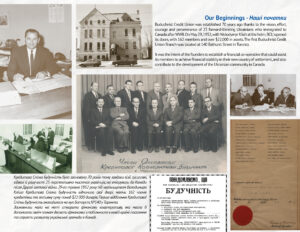 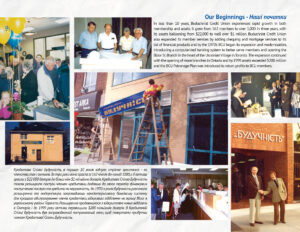 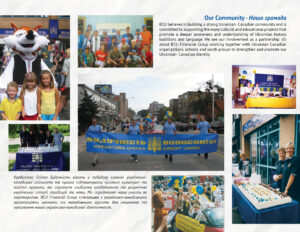 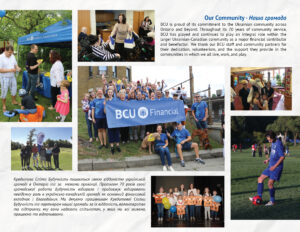 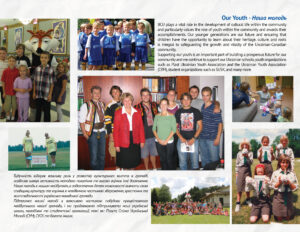 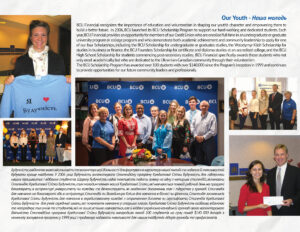 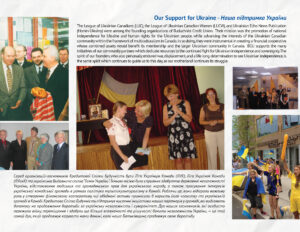 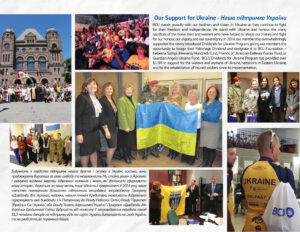 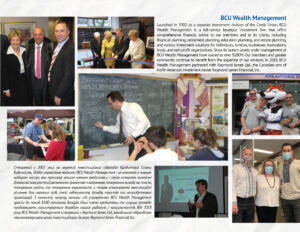 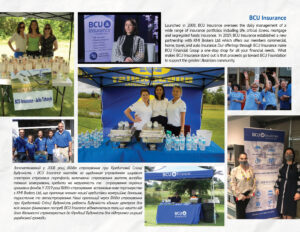 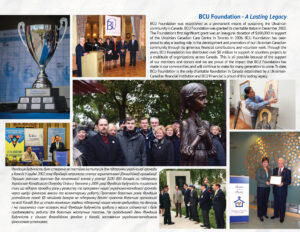 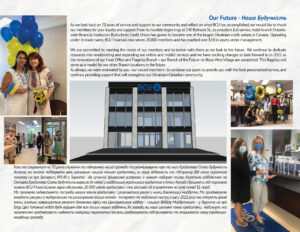