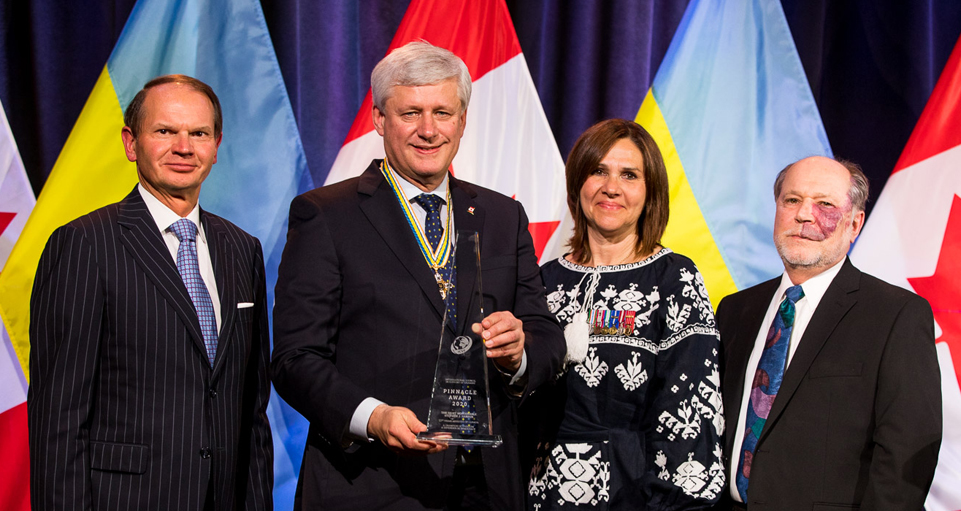 The Tribute Gala featured a keynote address by the Right Honourable Stephen J. Harper who captivated the audience with a moving and deeply personal speech. Ukraine’s Ambassador to Canada, His Excellency Andriy Shevchenko, presented Mr. Harper with the Order of Liberty which was awarded to him by the Government o Ukraine.  The Order of Liberty is the highest award that can be given to a non-Ukrainian citizen. The Order of Liberty honours special merits of individuals for strengthening the sovereignty and independence of Ukraine, consolidating Ukrainian society, developing democracy, advancing socio-economic and political reforms, and advocating the constitutional rights and liberties of man and citizen.

The Right Honourable Stephen Harper was also awarded the Pinnacle Award the International Council in Support of Ukraine, the international umbrella organization for both LUC and LUCW.  The Pinnacle Award recognizes outstanding individuals who have contributed to a positive image of the Ukrainian identity on the world stage and who have promoted a democratic and secure Ukrainian state.

In 1952, Buduchnist Credit Union opened its doors with 162 members and over $22,000 in assets. The LUC, the LUCW, and Ukrainian Echo News Publication (Homin Ukrainy) were among the founding organizations of Buduchnist Credit Union. Their mission was the promotion of national independence for Ukraine and human rights for the Ukrainian people, while advancing the interests of the Ukrainian-Canadian community within the framework of multiculturalism in Canada. In so doing, they were instrumental in creating a financial cooperative whose combined assets would benefit its membership and the larger Ukrainian community in Canada.

The Board of Directors, management and staff of BCU Financial Group recognize the determination and dedication of LUC, LUCW and Homin Ukrainy and send sincere congratulations on achieving their milestones.

Proceeds from the Tribute Gala were raised in support of humanitarian assistance and rehabilitation of Ukrainian servicemen and women of the Armed Forces of Ukraine and their families. 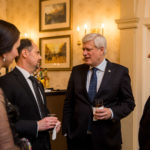 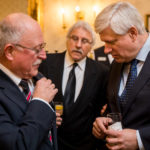 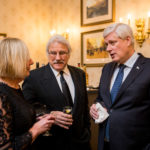 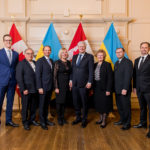 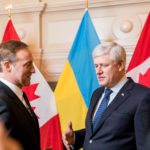 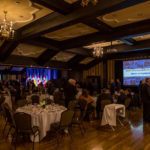 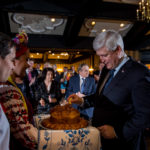 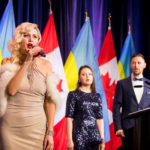 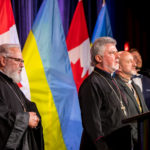 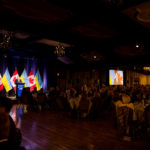 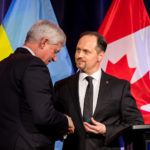 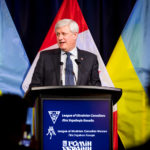 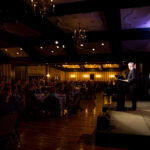 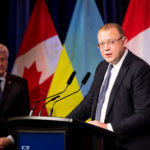 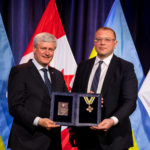 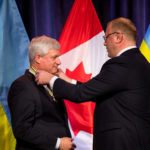 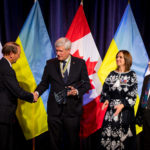 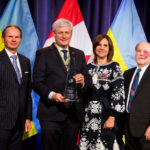 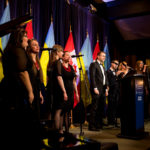 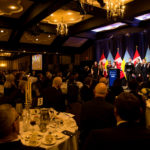 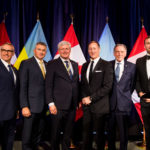 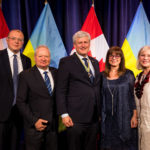 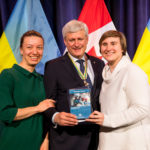 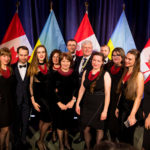 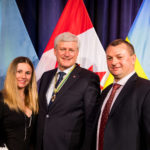 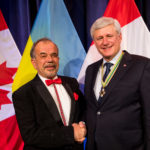