The Visions from Ukraine exhibit of Ukrainian Wartime Images in Ottawa, ON 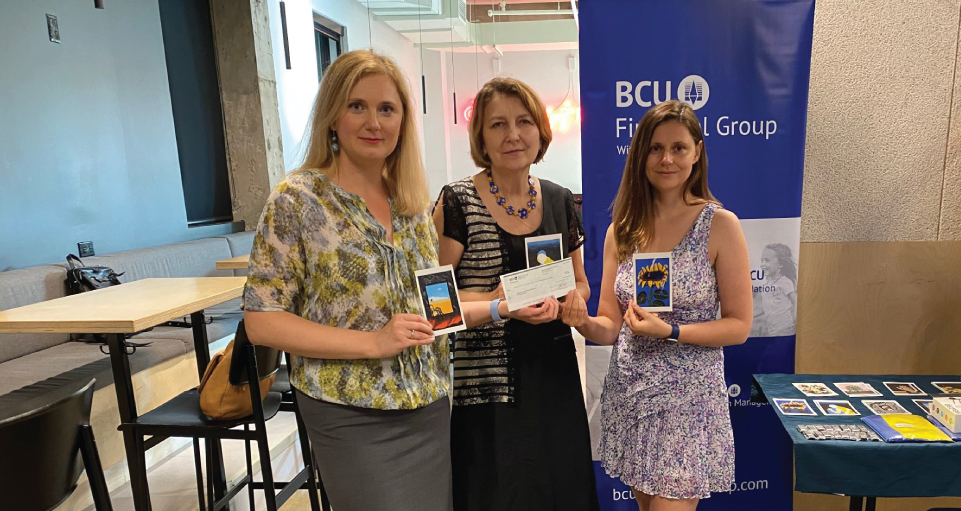 BCU Financial was proud to sponsor a special event, the “Visions from Ukraine,” a pop-up exhibit of Ukrainian wartime images on display at SAW Gallery in Ottawa from June 13-15, 2022. It gave the audience a chance to grasp the meaning of war in Ukraine as the illustrations were provided by the artists directly impacted by the Russian invasion. Through these exceptionally stunning works, the viewers could also learn about the contemporary trends in graphic arts. The art was designed by Ukrainian artists from the Kyiv-based Pictoric Illustrators Club – an enthusiastic group of illustrators, graphic designers, and artists launched in 2014 by Olena Staranchuk, Oleh Gryshchenko, and Anna Sarvira. The closing reception of the three-day event featured special guests: Ambassador of Ukraine to Canada, Yuliya Kovaliv, and well-known violinist-virtuoso Vasyl Popadiuk. The proceeds from the exhibit will go towards purchasing tactical first aid supplies for Ukraine. 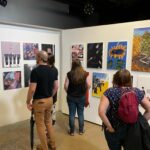 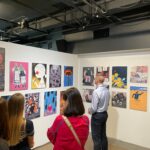